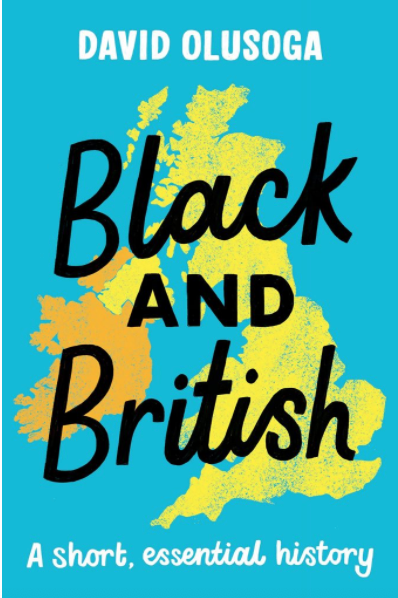 Black and British by David Olusoga

Black and British is a non fiction historical book that details prominent black figures throughout history. It goes back to Ancient Roman times and shows the progression up until the 21st century. In school, author David Olusoga wasn’t taught about black history so he believed there were no black people in history. However, he was wrong and wrote this book to tell people there were. In this review I’m going to discuss the three most ingaging chapters to me.

Chapter one starts in 43AD. Historians know what the Roman people looked like from their bones. A lady historians have nicknamed “Ivory bangles lady” was dug up by archaeologists when they found distinct bracelets in her coffin. From her skeleton they could tell she was most likely a noblewoman with mixed skin. It’s crazy that we can tell peoples DNA from their bones! The first group of black people living in Ancient Rome were called Aurelian Moor. They actually came to protect hadrians wall as it was under attack. I think this chapter is very interesting with its detail about the black romans.

My next favourite chapter dates back to 1916 in the peak of WW1. The first shot Fired by the British army was in Ghana, where I’m from. There were many black people involved in WW2, Including Walter Tull, the man who became lieutenant even though he was of Caribbean descent. Walter fought in the army himself for a few years but soon stopped. The army rules were “officers should only be of Europeans descent” however Walter was a such a good soldier that the bent the rules. That says a lot as England was much more racist back then. Despite all of their work, they weren’t allowed to attend the victory event after the war came to a close. I love how this chapter shows how determined some people were, not giving up despite the odds being against them.

From 1948 to 1970 many Jamaican, the Caribbean etc. were allowed to come to England to help the destruction caused by WW2. The Empire Windrush held 1027 people on the first trip. Many of them faced extreme racism at the hands of European men. Recently quite a few black people who have been living in England for decades have been deported back to their homeland. This caused a scandal and many politicians spoke out about their opinion of the situation. Many were outraged. I like how this chapter shows how people arent afraid to speak out about what they believe is right.

Overall I really enjoyed reading this book and I’m sure it will empower young black teens/children as it did myself. Overall I think this book is a 10/10!