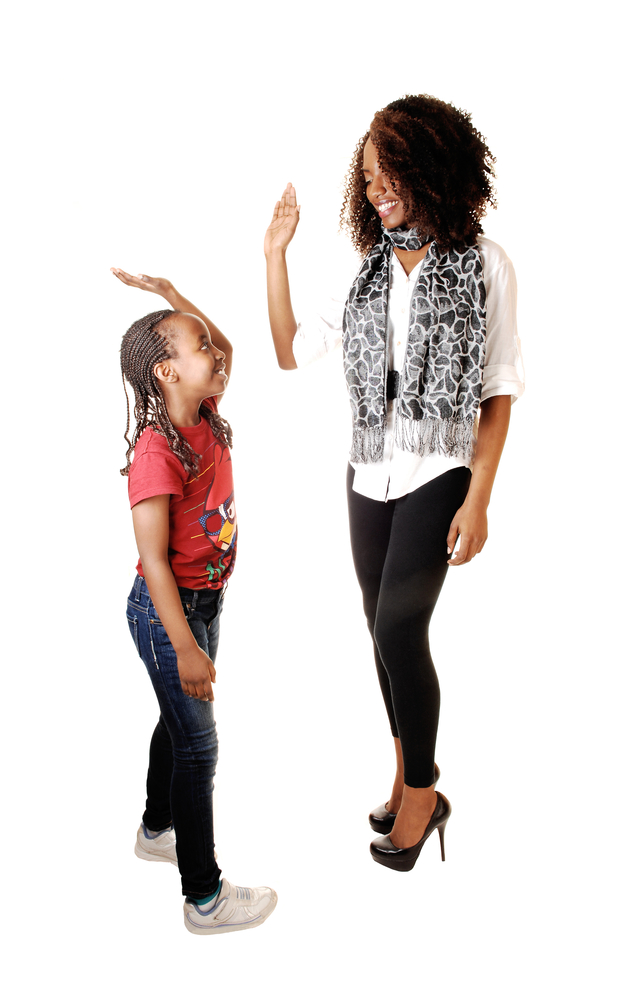 One fundamental aspect of parenthood is relationship building with our children. From my experience, many parents in a stereotypical African setting believe that “children should be seen and not heard”. This is the general belief and till this day, even here in the United Kingdom, this is still the norm. I believe that it is time to change our way of thinking and do things differently to the way our parents did it because mental health and lack of self confidence are becoming a major issue amongst children and young teenagers.

Relationship building with our children is something very important, which we need to address. There is a very fine line between being moody, and being depressed. A lot of people mistake being unhappy for the fact that a child is playing up. There is always a reason why a child would begin to act differently from the norm and this is not to be ignored. 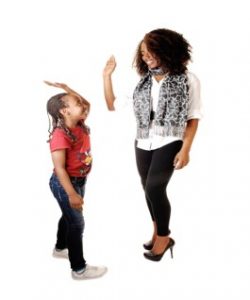 It is very important to get to know your child. What are they interested in; what are they doing at school; what kind of friends do they have; do they have any friends at all? In asking all of these questions and actively listening to their responses, that is, asking them questions about what you are being told and not just paying them lip service, they feel like they have your attention and that you are actually interested in what they have to say and what they are going through. Even questions about their friends and what they get up to at school, particularly if they are having any issues with any of their friends.

Sometimes, it could also be issues going on at home. We need to encourage them to talk about their feelings, also to listen to their thoughts and opinions about family matters. I find that this is where we can give advice.

As well as being mum to my kids, there are times when I do let my guard down and become friends with my daughters.  Being friends with them gives them a sense of security, hence, they are comfortable enough to tell me things they otherwise would not talk about. This is the only way that we can monitor our kids and be in a better position to help them and also be able to identify and pinpoint when they are in trouble.

It is quite unusual for a child who at primary school was an angel, to suddenly get into secondary school and become disruptive. For such a drastic change to occur, there must be something going on.  Our children have enough on their plate, what with having to deal with “puberty,” as well as everyday changes in their life, dealing with school and the community at large.

Being there for them as a friend, not being judgemental at the best of times, and trying to understand what they are going through, goes a long way to helping them become that strong confident child we want them to be.

One of my daughters used to be really shy and quiet, while the older one was very confident and chatty. I found she was always in her older sister’s shadow and would always play by herself. So I made a conscious effort to talk to her by herself. I found out that she liked to help me cook in the kitchen and so this became our “special kitchen time”. During this time, she would tell me all about school and what was going on with her friends and whatever issues they were having. This was where the motherly advice came in, without being judgemental.

Most importantly she felt comfortable enough with me to talk to me about anything, all because I put myself in her shoes and became a friend to her. Today she has become a very strong, confident and happy young lady who has found her own niche, can hold her own anywhere and make decisions for herself. A leader in her own right!