My favourite book cover has to be number 3!

I really love how the magazine cut-out letters are used – I think it is really effective and I like how the letters have a colour scheme that matches the background.

To be honest, I actually think all of the covers look pretty good.

But when the two of them are thrown together, Sam discovers that

Davey’s eccentric way of looking at the world

Until something terrible happens…

What is the book about? ☁️

In the way I see it, the main message of this book is (about)…

Chapter 1 is the introductory chapter. It first tells us that the scene is in a school setting. The students get some homework; to write a poem (link to how the whole of the book is written in different forms of poetry).

The person who is referred to as I (you can guess that they are likely to be the “main character” or the person we follow the perspective of throughout the story because of the use of first-person pronouns).

The story takes place mainly in a school environment. Most of the characters in the story are students, including the main characters.

The protagonist of the story is also the antagonist in a way, which makes this a really interesting read. This character is called Sam.

You could say that the real antagonists are the students of the school. This story’s foundations are built on the fact that social status is important and that you can’t just be liked – you have to be liked for something – people only like you if you are of use to them, and will feel threatened if you try to introduce “weird” or new ideas. Ideology has become very important.

The deuteragonist is also somewhat a main character too. This character is called David, more commonly known as Davey in the story.

As the story is set in a school environment there are lot of characters. But not all of them are involved in the story. Some of them are, but their parts are not as important as the others. There is:

Cloud busting is written in a way that is inspired by many types of poetry.

Malorie Blackman made all the titles of each chapter to be part of the meaning of that chapter. There are illustrations at the start of each chapter.

At the start of the book Sam is in the present time, writing the poem after the bad thing that happened. After that the poem explains what happened to Davey and Sam.

Davey’s life is full of excitement and happiness: the way he views life is very different to the way everyone else does, but it makes his school life a much more enjoyable experience.

Whereas Sam’s life is blander and more uninteresting as he tries to be like everyone else and tries to stay high on up on the social ladder.

The ending is after Davey has left, and it is about how Sam realised how much Davey had actually changed him as a person.

During the six months before Davey left, it was almost as if Sam and Davey had switched lives. Shifted perspectives. Walking in each other’s shoes, but doomed to walk on for the rest of eternity.

This isn’t really a bad thing to do with the actual writing in the story but I do wish I could find out how the incident in Cloud Busting affected the rest of Sam and Davey’s lives. 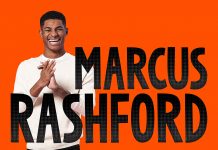 You Are A Champion Book Review by Ikenna Uzoka 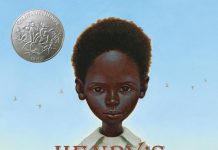 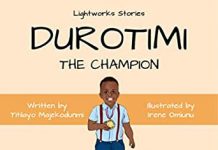 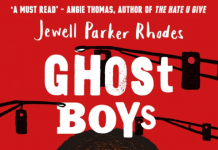 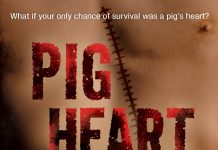 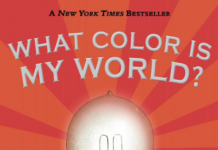 What Colour Is My World Book Review by Samuel Elutilo 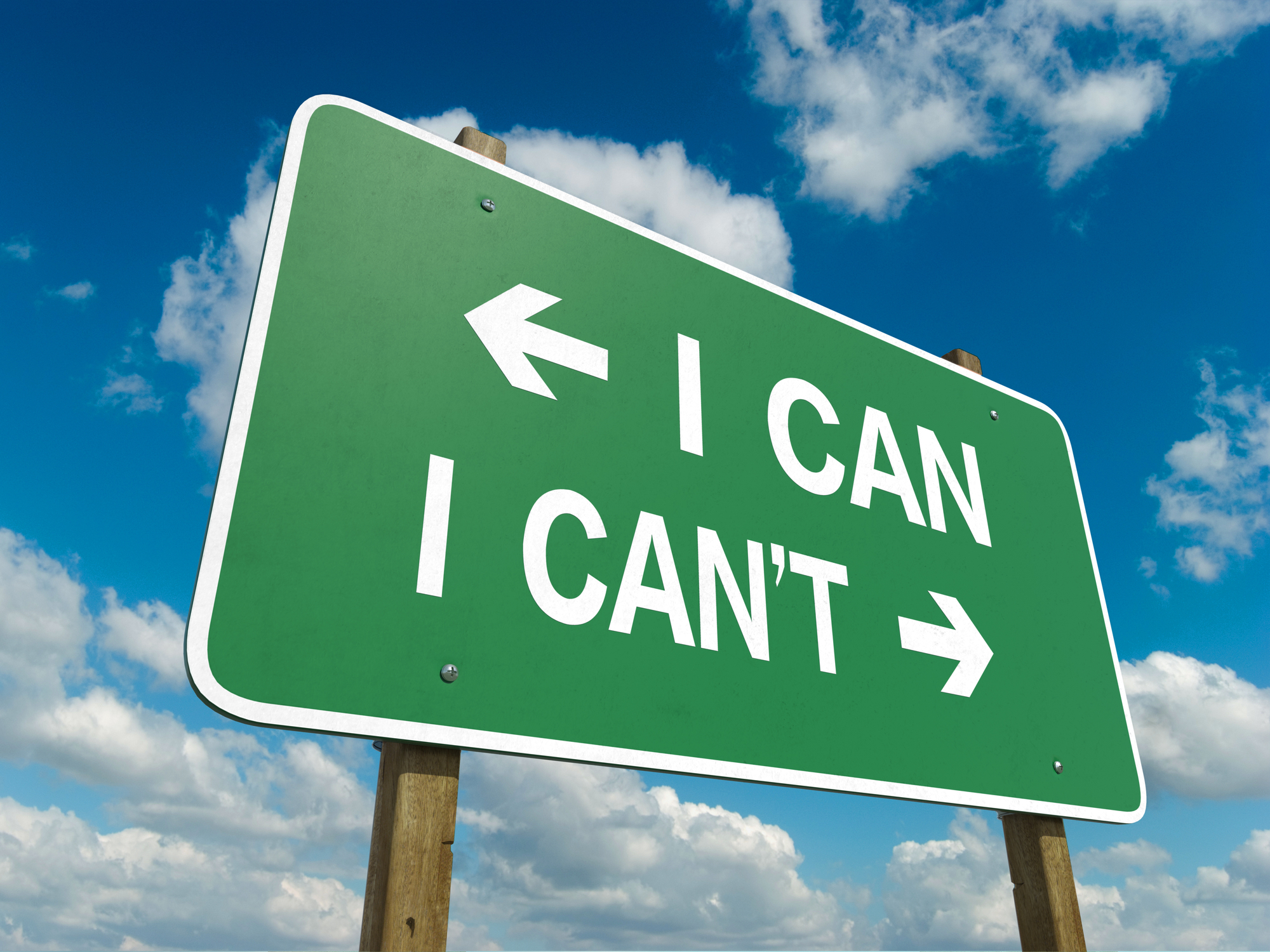 Securing Your Child’s Future is on AMAZON 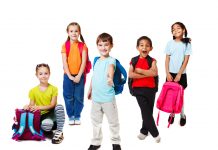 LOVE LEARNING… LIFE IS TOO SHORT TO BE BORING! 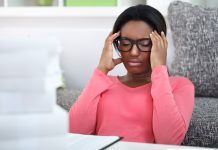 HOW TO COPE WITH STRESS AS A BLACK MOTHER

What To Do After Grammar School 11 PLUS Exams If ‘Unselected’? 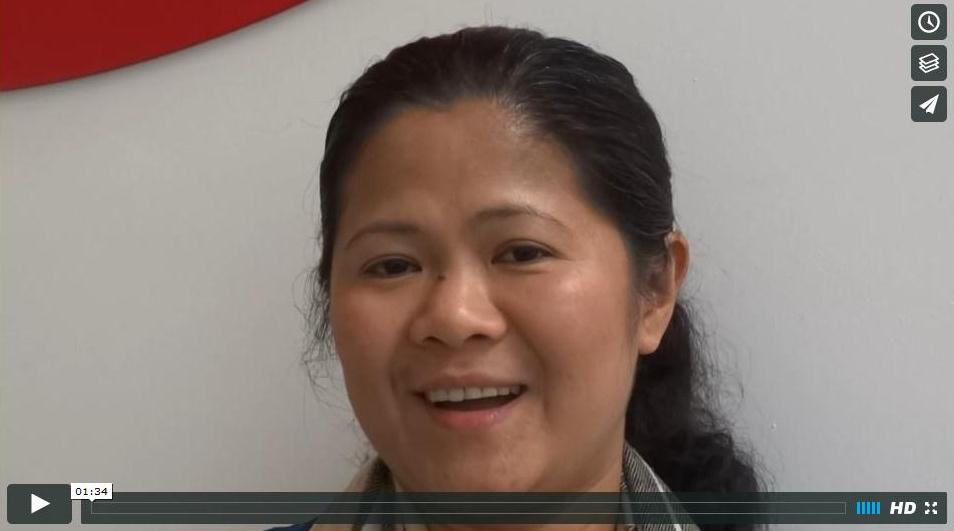