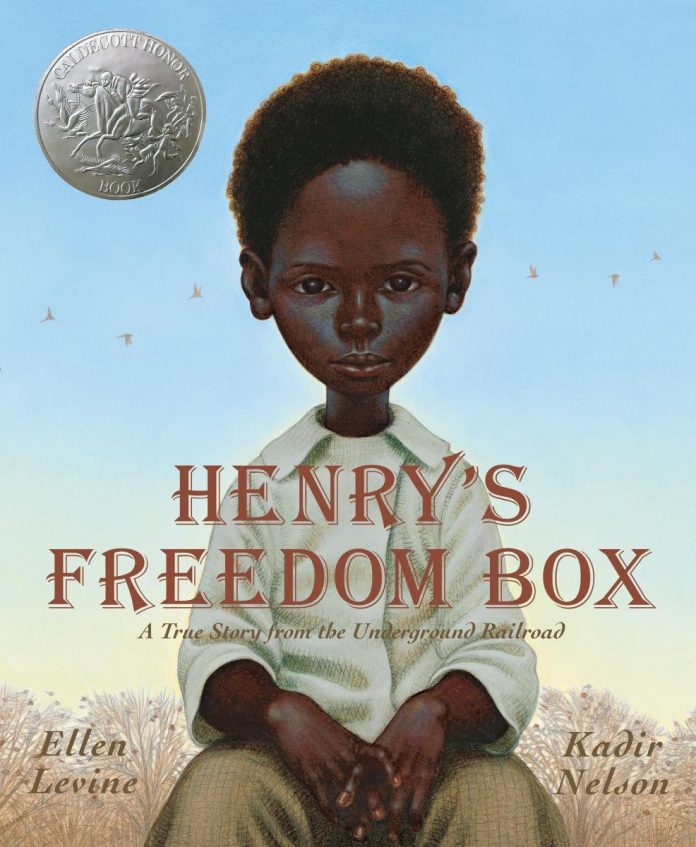 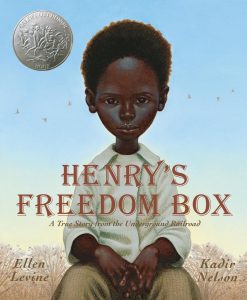 Introduction to the story

The book started with a sad beginning about a boy who’s named was Henry. He worked in the big house where the master lived. His mother and siblings were with him.

Henry masters (the master and his son)

Olden days in the 18 centuries

The parts of the story

The book started with a sad beginning about a boy who’s named was Henry. He worked in the big house where the master lived.

It shows a sad boy sitting in front of a brick wall. Henry does not get to know his date of birth because he’s a slave not only him and the other slaves.

His Mother did not want him to like the manager and then the boy heard terrible news, the master was sick, he was about to die so what he did was that he gave them to his son and then he said, “listen to him and tell the truth, never lie” Henry understood but did not say thank you and that means he might lie to the manager’s son one day.

The middle was where the boy gets older and was separated from his whole family for a long time maybe forever.

Henry worked with his brothers, sisters, and mother. However, as I continued reading the book it got interesting because Henry’s Master died. Although Henry was expecting to be freed but his master said ” You are a good worker, Henry. I am giving you to my son. You must obey him and never tell a lie.”

Free bird! Happy bird! – I think Henry is thinking about himself of the free bird and happy bird because he wanted to be free from the building and he could go home with his family

Henry is experiencing hardship because his new Master was very strict on him and the rest of the workers, if you do something wrong and the Master say you, he will beat you with a hard stick. The Master walks around with the stick in his hands in case somebody does something wrong not only that, but he would yell very loud at you.

One day Henry was 24 years and, was lonely walking home from the building and then suddenly his aunty Nancy came by to say hi whiles she was on her way to the shops holding a shopping backet. They walked and said we would meet again some time and then he hummed on the way home.

Months later Henry got married and had two sons and a baby, on evening Henry was playing a song for the whole family everyone was enjoy the song. But the family lost a big deal of money, and they did not want they’re children to be poor so what they did is they sold the children, but Henry did not agree with his wife.

So, the next day Henry started to work hard to get a big deal of money and throughout the time of work he tried to forget what Nancy said for the whole morning and it was very easy because he was busy.

Henry didn’t want to go to work so he burned his skin to the bone, then he thought the boss would surlily let him stay home

The sun was not up yet, and Henry hopped into the box. Dr. Smith and James drove Henry to the station. The railway clerk tripped over the box and nailed the paper to the bottom. Hours passed Henry was lifted and thrown again upside down! Whiles in the ship, he heard the waves of the ocean splashing, the ship was headed to Washington D.C.

The ship rode smoothly but Henry was still upside down.” I’m tired of standing” someone said. “Why don’t we move that box and sit on it,” said another. Henry was pushed. Now he was on his right side. Now on his left. And suddenly right side up! He awoke to loud knocking. “Henry, are you alright in there?” “All right!” he answered.

the conflict of the story

The Resolution of the story

The boy has the privilege to escape the place where slaves are treated like animals.

I have learnt to treat people who I love and who I know to be kind and caring for them because if I don’t do that, they would not be my friend and I will be lonely with nobody to play with and nobody to talk with at any time.

The characters I liked best

Treat people with kindness and respect.

I learnt not to separate people from your family members.

Nobody should stop your happiness and you should stay happy no matter what happens in your life.