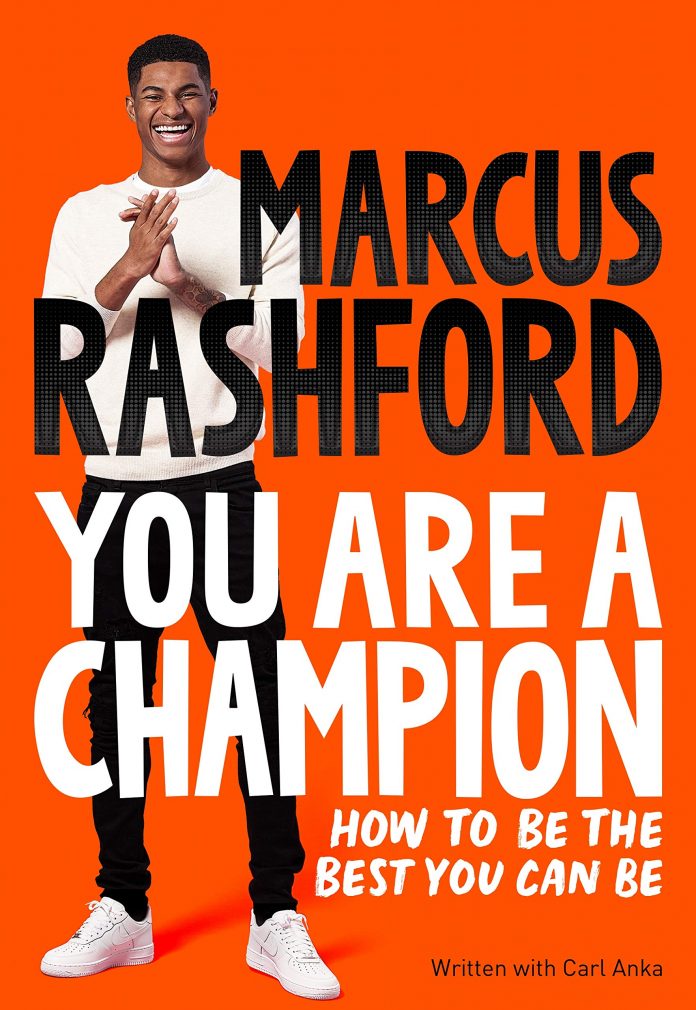 I Can Be a Champion by Marcus Rashford 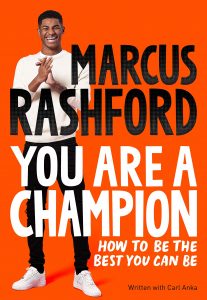 Good evening and today I’m going to be talking about a book called I can be a champion by Marcus Rashford. Marcus has two brother’s named, Dwaine and Dane, and he has two sisters named chenille and Claire. When he was younger he always liked to play football after school with his friends and classmates, that was the day he got his nickname “shot”, they call him shot because, their was a day when he had to block a penalty and it hit his head but even though it hit his head he still blocked it so that is why they called him shot.

But their was something else that Marcus didn’t like, he didn’t like it when he was told by his older brother Dane that he could not play with him and his friends, but his brother said that because he didn’t want Marcus to get hurt while playing because some of his friend’s where a little bit rough while playing football so he sat on the side line and watched his brother and his friends play football. But one day Marcus told himself that he didn’t want to just sit and watch, so while his brother was playing football with his friends he started to work on his football moves.

Now this proves that even though you are not old enough to play something with older people does not mean you should not practice, as they say in the world today “practice makes perfect” now if you practice you get better at what you want to achieve but if you don’t practice you won’t  you remain where you are, so I would say always practice and believe that you can do it and always push yourself to do harder thing.