Special note from a science teacher to parents.

As a Science teacher, I never struggled for work and was able to move from school to school easily. During my 5 year career, I spent 3 years teaching in London and the surrounding counties.  The students were very similar to a younger me, having been raised in the same areas. I was able to quickly establish bonds with parents as well which helped with managing my classroom.

For the last 2 year I worked in Dubai and the difference was night and day! Rather than a large international school, I chose to work in a smaller local school. Below are 3 areas that really showed the difference and ways parents can use this to their advantage.

The school had students from Kindergarten to grade 12 (the equivalent of A level). Although they all spoke Arabic at home, English was the language of instruction. I was surprised just how well they had all grasped the language, especially as many of the teachers were not native speakers.

The ability to speak another language really opens up the world and opportunities. In the UK, we take this for granted but children have an amazing capacity which should be exploited as early as possible. Many of their parents only spoke one language so don’t let that stop you from encouraging your child to be bilingual.

The cultural landscape meant that many of the mothers stayed in the home and thus were VERY involved. For example if a homework sheet was not sent home, I would receive texts and phone calls all evening, (yes the parents had my mobile number). It is a little harder in the UK, as parents have to work so hard and the work can be confusing to follow. But where possible try and be active in your child’s education. Learn the names of their teachers for each subject and at least one a term try to contact them for progress updates. Even while in London, I would try and phone each parent with good news about their child, however the workload sometimes got in the way.

In Dubai, because the parents are so involved, the child is held very accountable not only for their behaviour but also if they do not understand a topic, it can be addressed very quickly.

3. Money can buy grades not knowledge

What I found difficult is that working in a fee paying school, the expectation was that the child will pass the year regardless. There was no external examination so I had the final say. This meant that parents and senior management would ‘pressure’ staff to fiddle with grades to put it lightly.

Whatever qualms we have with GCSE/SATS/11+ etc, it levels the playing field and gives everyone a fair chance.

To compare the two, the UK has become a bit of a factory and impersonal but there are so many opportunities available to students, whereas the UAE allows students to develop more in the languages and arts especially with parental support.

In a perfect world parents would have more time and students would feel less pressure, hopefully we can meet somewhere in the middle. 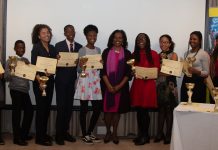 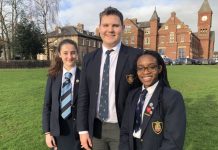 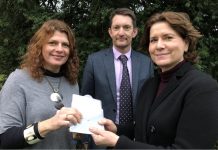 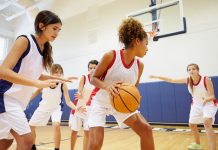 The Importance of Extracurricular Activities 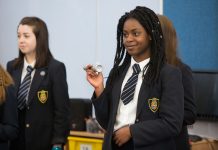 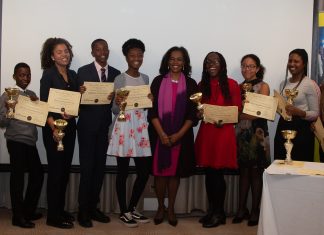 APG Editor - February 18, 2019
0
Congratulations to the ACESAspire team for ‘wowing the judges’ and getting recognition for their amazing achievements and successes throughout the year. They were also...

Note to Parents: 3 Things I learnt Working in London and...

Kids Grow Up Fast- So Seize the Day!

How to Raise a CEO! Gems from Dionne Daniel mother of...

Kids Grow Up Fast- So Seize the Day! 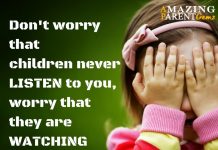 Parents, Your Children Are Watching You! 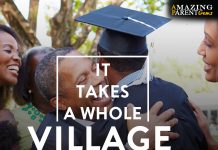 Raising and Celebrating Our Children Together!

What To Do After Grammar School 11 PLUS Exams If ‘Unselected’? 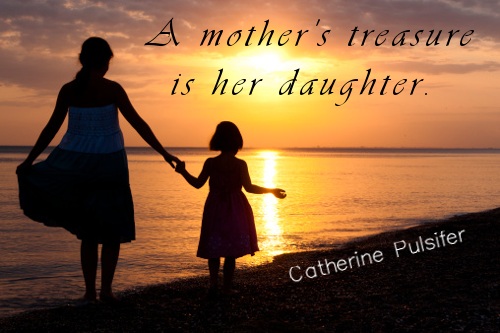