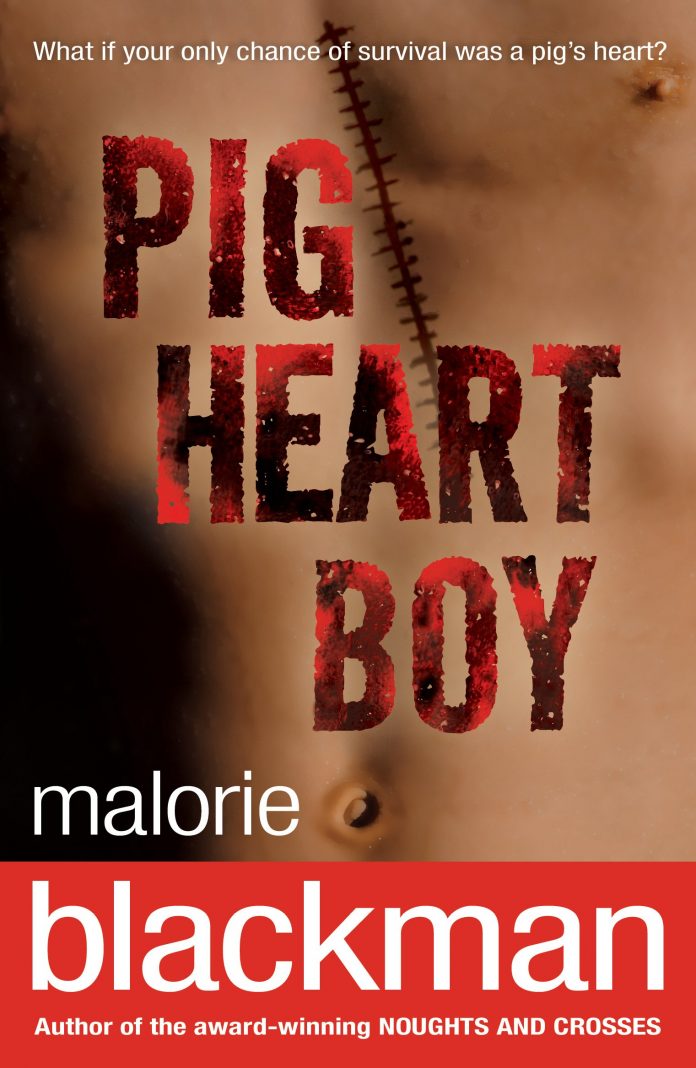 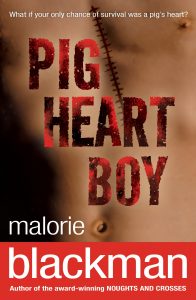 Introduction to the Story

Talk about the introduction of the story.

In the beginning of the book, I suddenly felt scared. It went straight into action. I didn’t know what was happening. It started off with someone a character saying, “I am drowning in this roaring silence.” I was immediately concerned. And that’s what authors do that I like. They say one thing that you may not understand, and as you read on, you understand what’s happening.

And when that happens, you start to understand how to read complex books.

Characters of the Story

The main character in this book is Cameron. Cameron is a boy – THE boy that had the heart transplant.

In this book, there was no villain, or evil person. But Cameron was bullied, and the bully’s name was Travis.

The second character in this book was Marlon. Marlon was Cameron’s best friend and this is because I think friendship or family is always first.

There was also another second most important character, and his name is

Dr. Bryce. I think of him as the second most important because he gave Cameron the heart transplant.

Setting of the Story

Write the setting of the story.

In this book, they were probably in the early 20s and modern times/era, moving to the next year, because Cameron was going to have a brother or sister!

The place was set in Great Britain in the city, like the modern days.

The Parts of the Story

What happened during the different parts of the story?

In the beginning, Cameron was caught in a viral infection that infected his heart – his heart became weaker and weaker. He was soon going to die, not even live to see his fourteenth birthday, so Dr. Bryce gave him the opportunity to live by giving him a pig’s heart. In chapter 1, Cameron mentions that he is going to die and is drowning, he explains what he can see and what’s happening to him. Around the end of chapter, it’s as if in the next chapter, he’s dead. In chapter 2, Cameron doesn’t die, he instead wanted to stay in there for peace. Marlon asks Cameron to join for a Daredevil Dive but since Cameron’s heart was to week, he didn’t join. In Chapter 3, Cameron once again hears his parents arguing about what they should do with their son. Then they have an emotional scene for a bit. In chapter 4, with late warning, Dr. Bryce comes to their house to talk about the heart transplant and confirm if it should take place. In chapter 5, Cameron tells Marlon (his friend) about what’s going to happen and his friend was so surprised he couldn’t even think.

Around the middle of the book, Cameron was really making the decision whether he should accept the test and take the pig’s heart, or not, and he really dug into the question, what would happen, or if it would change the family. In chapter 13, Cameron has finally taken the operation! His body was going to be hurting for a day or two, but he was perfect! In chapter 14, Cameron goes home, but that may be hard. Marlon, his own friend, told the newspapers about what has happened and now, they can’t even get home without the police to help them get through the crowd, and they have to unplug the telephone so they don’t get calls about the operation. In chapter 15, Cameron and his family or on their way home from looking at the pig he had the heart transplant with in a really luxury van.

In the end, no offence to Cameron, but I think he was just acting stupid and was being too confident, it got to his head. In chapter 21, After Cameron’s heart is better now, he comes back from swimming with his friends, but unfortunately, a woman asks if he is Cameron, and when he says yes, she pours a bucket of pig blood on him!

Write the conflict and their resolution.

The Conflict of The Story:

I think the conflict/problem of the story was that Cameron needed a stronger heart, and at the same time, he needed stronger confidence to live his life happily with no grudges, like Cameron’s Nan said, “Life is too short to hold grudges, even at my age!”

The Resolution of The Story:

The resolution of the story was that not many people understood Cameron, except for his Nan, so he needed to live to have his family as normal as can be, and also live to see his next brother or sister; his mother was pregnant with a baby!

Write what you have learnt and want to share

What I have learnt from this book is that you need to do whatever it takes if it’s important. You have to take the risk for whatever it is that is so important to you.

The Theme or Main Idea of The Story:

What I think of the theme of the story is that it is very descriptive. Most of the places Cameron went, he described what is looked like, what was around him, and what sounds he heard.

Books with pictures let you see what’s happening, so, in some books, it’s not that descriptive; but books without pictures… don’t have any pictures! So, they describe how it looks, so you can imagine what it looks like.

I think the characters did great in their place. There were no errors in what they said or anything such as that. I think Cameron was very brave; brave enough to get his heart replaced! That’s very tough and would need a lot of confidence to go through.

The Character I Liked Best:

The Character I like best was Marlon. Although he turned on Cameron, he was still a great friend. He said that if he took the heart transplant operation, he would forgive him, and that’s what a good friend would do.

The Character I did not like as much as Cameron. Although he was the main character, after the heart transplant, he was more confident, in a bad way. He literally coughed without covering his mouth in Julie (a character)’s face!

The Lessons Picked Up from The Book:

First, I have learnt that you should do what it takes to accomplish what really matters to you. You’ve got to take the risk for what is most important. So, that doesn’t mean go jump off the top off a mountain and hope a bed suddenly appears, it means do it if it’s necessary.

Secondly, I have learnt to tell a secret to someone you trust, and if not, don’t tell secrets to anyone. Even if it means don’t tell your friend, because that’s what Cameron did and he couldn’t even call anyone on the telephone anymore! But if you feel it’s right and 100% trust your friend, it’s ok.

And lastly, don’t become proud. After you’ve done something quite risky, it doesn’t make you the toughest person in the world, you may be loved for something like that, but don’t let it get to your head, or don’t get too used to it. Everything changes, everything passes.

At the moment, I feel that this book has taught me a lesson. A lesson that you have to be forgiving and never, not ever, be full of yourself and proud – it may take over you. After Cameron go his new heart, he thought he was going to be the same as all the others in his school, but since people reacted to him differently, he thought it was time to grow up and tell everyone he was the same, but he just messed up. So, if you don’t want to end up like Cameron, watch your step and know what you’re doing.