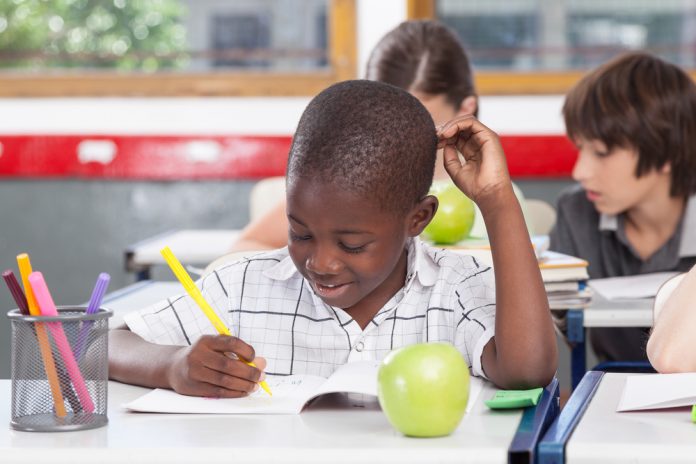 I will attempt a simple explanation of the way in which this works. All 3 and 4 yr. olds are entitled to 15 hrs of free nursery education for 38 weeks of the year. This education takes place in a variety of settings such as state nurseries, privately run nurseries, nursery classes in state run primary schools as well as childminders.

Parents can identify and approach whichever nursery is preferable to them and make direct applications to them. Applications are made by picking up application forms from the individual nurseries. These should be filled and returned to the preferred nursery by the parents. The nurseries will then make a formal offer of a place to the parents via a letter.

Primary education commences from the September after a child has just turned 4yrs old or the September just before a child turns 5yrs old. There are various primary schools to choose from and this is usually dependent upon where the child resides and the local council.

So, at the end of nursery, when the child is 4yrs old or just before their 5th birthday, applications have to be made to the local council for primary school places based on your preferences of the local schools. Children will then be allocated primary places at any one of their local schools based on certain criteria.

If parents decide on a comprehensive or a state secondary school, they should begin to familiarize themselves with the various state schools or the Faith schools as well as the ethos of the schools and how they work.

If parents however do decide on a grammar school choice, then they need to start to prepare their child to take the grammar school exams, also known as the 11+. There are four subjects which are usually taken in the exams namely, English, Maths, Verbal Reasoning and Non- Verbal Reasoning. These subjects are not taught at primary school, so, it is advisable to enrol your child in a tutorial especially for the 11+, or to start to tutor your child by utilising the books which are geared towards these exams, like the Bond book series.

However, there has to be a strong commitment from the parents as well as the child. This is not an easy feat to achieve especially with parents working as well. Starting early with the tutorials eases the child into the subjects and makes for better understanding of the subjects without the added pressure. So that by the time the child is in year 5, they are ready and comfortable enough to sit the exams.

Parents should also make sure that they visit whatever schools they are interested in with their child, whether it be the grammar school or the comprehensives. There are usually open days arranged by the various schools for the impending students.

It is important that your child is happy with whatever choice of school they have made because, they, have to attend the school, and not us, the parents.